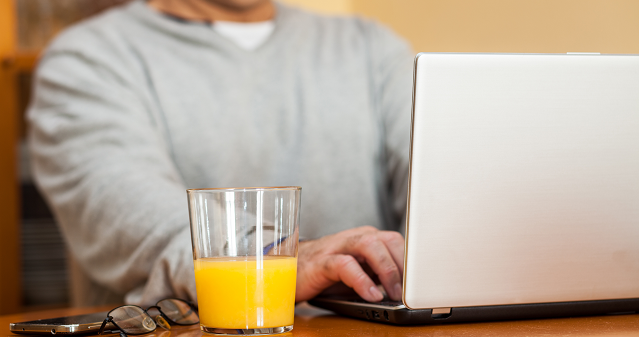 Office 365 Will Save Your Day from Orange Juice

We’ve all had one of those days. A day where the world around you has decided to make things much harder to get things done. As a parent of two young boys, just getting out the door in the morning is a win. One time I was rushing to finish up some work at the breakfast table because a 9 am presentation was looming. I normally don’t like doing work during quality time with the kids, but there was no other choice.

I was typing away, while trying to enjoy a bagel. The boys were eating cereal and playing with toy cars at the same time. What could go wrong? Did I mention there was a tall glass of orange juice next to my laptop? Read on.

END_OF_DOCUMENT_TOKEN_TO_BE_REPLACED

The Small Business Guide To What Office 365 Actually Is

If someone asked you what Microsoft Office was, you probably have the answer. It’s the suite of tools that includes Word, Excel and PowerPoint that seems to be on almost every computer.

But what if you were asked what Microsoft Office 365 was? Do you know the difference?

If you are a small-sized businesses, you no doubt have read that Office 365 will better your productivity and make life easier. But what exactly is Office 365, and why should you believe the hype?

Here is what you need to know.

END_OF_DOCUMENT_TOKEN_TO_BE_REPLACED 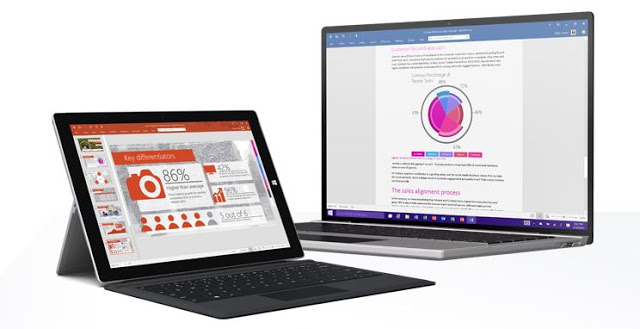 Microsoft Office 2016: 5 Features To Get Excited About

Productivity geeks can now rejoice with recent leaked documents from Microsoft indicating the launch of Office 2016 on September 22.

Microsoft considers the update to be incremental, but there are substantial changes. From a visual perspective, styling between Windows, OS X, and mobile apps will be more consistent as each application receives a boldly titled color bar reflecting the icon color. End users will also experience improved collaborative editing, rights management, and data analysis capabilities.

Enterprise clients will be able to move on from the E4 plan with Office 2016 with the introduction of Office E5. The new E5 offers a new cloud-based PBX capability, enabling businesses to use Office 365 for all their IT and infrastructure needs. This will allow businesses to move more of their infrastructure and productivity services to the cloud, while also taking advantage of upgraded data analytics and security capabilities.

If you’re a business owner thinking about an upgrade, there’s a lot to be excited about. We combed through some of the new features so you didn’t have to. Check them out:

END_OF_DOCUMENT_TOKEN_TO_BE_REPLACED 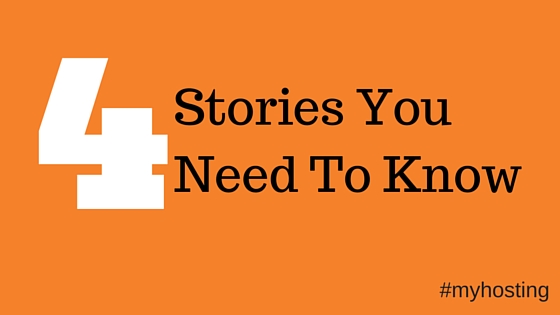